Why: Scaling for bandwidth and efficiency

Suppose Bitcoin could scale. Many altcoins were created in the promise of handling more transactions, and with lower fees.

But Bitcoin can scale, and it will, thanks to the Lightning Network which went live in 2018. While small, it is growing rapidly. 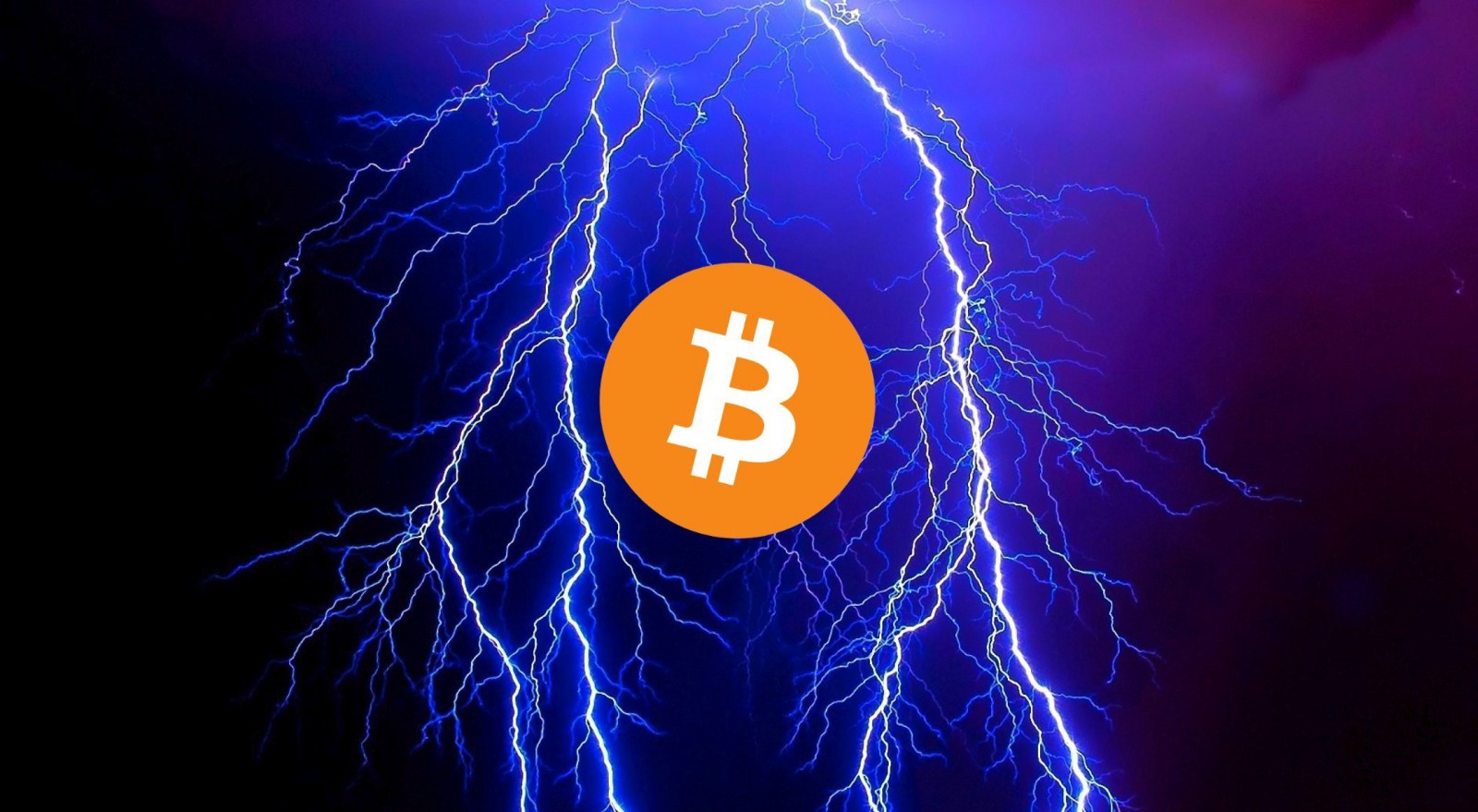 The implementation of Segwit, separating signature information, has allowed additional transactions to fit within a single block of the blockchain. Segwit was implemented as a soft fork in 2017 and nearly half of transactions currently use Segwit.

Other proposed solutions have included larger block sizes, but these have required hard forks leading to new coins. The overwhelming majority of hash power and of market cap have remained with original Bitcoin.

Bitcoin is in fact worth more than all 2000 plus altcoins combined.

There are many other approaches to scaling implemented by other cryptocurrencies desiring to address the scaling problem. These include non-ASIC friendly mining algorithms, and a variety of consensus algorithms that eschew mining, such as Proof of Stake, and Byzantine Fault Tolerant protocols more generally.

The second most egregious method is the airdrop, the “helicopter money” of the cryptocurrency world. This tends to be worth, in the long run, close to what you paid for it. The most egregious of all is premining, where insiders reward themselves first, while selling a ‘utility token’ that currently has no utility, and may never have, to others in an ICO.

The problem with these easy money solutions is that they can push up transaction rates greatly, but at an enormous sacrifice in security. You want fast transactions, just lower hash difficulty in mining, or eliminate it. Lower difficulty means lower security. And thus, it sacrifices the store of value aspect of their currency. (Think Venezuela or Zimbabwe).

If you want to conduct large numbers of low value transactions, that may be fine. If you lose your Starbucks card, do you worry about replacing it? Probably not. With a credit card, it’s different entirely.

The solutions described above, such as block sizes and different forms of mining or consensus algorithms, are on-chain solutions. The transactions are all on some “original” chain (which may have been a hard fork from Bitcoin).

An alternative way is to keep the Blockchain very secure, but then add off-chain scaling.

Lightning is such an approach with Bitcoin, building payment channels that can handle many transactions within that channel. At some future date, the consolidated transfer of value for the channel is committed as a blockchain transaction.

Back to our Starbucks card. The card accepts fiat currency of a given amount and then is used as a payment channel until the funds are exhausted over some number of days as a result of your mild coffee addiction. The card, or payment channel, can then be topped up with funds added back into the channel.

Wikipedia has a good definition for the Lightning Network as a second layer payment protocol: “It features a peer-to-peer system for making micropayments of digital cryptocurrency through a network of bidirectional payment channels without delegating custody of funds.”

One opens a channel with another party and each makes a funding transaction on the blockchain to establish the channel. The channel can then be used for a series of ‘micropayments’ (not necessarily small, but smaller than the funding amount in the channel) that are handled within the payment channel.

After a few, or very many transactions, the channel may be closed out by either party and the net aggregate balance transferred is recorded onto the blockchain.

For example if I put in 0.3 Bitcoin initially, and you put in 0.2, the channel was opened with 0.5 Bitcoin total. You and I make a series of Lightning-based transactions, possibly all in one direction. (We’ve been betting on the price of Bitcoin at the end of each month, say).

Let’s also say we agreed to close the channel at the end of the year. And suppose, netted out overall, I sent you 0.2 Bitcoin over a number of transactions. In closing the channel we would commit the final balance in a blockchain transaction showing that you now have 0.4 Bitcoin of the original 0.5, and I now have just 0.1 Bitcoin. That closing transaction gets recorded on-chain.

If we wanted to continue to exchange, we would open and fund a new payment channel.

There is fraud protection; each party can monitor transactions over a chosen time interval. The party in error can lose (to the counterparty) their funding transaction or more.

How: It’s not just Channels, it’s a Network of Channels

The Lightning Network is more than just a set of disconnected bidirectional payment channels, it is a network of richly connected payment channels. Suppose Lionel wants to send a payment to Linda, but they have no direct channel established.

If they each have a channel established with Lee, they can route the payment through him as an intermediary and he may collect a small fee.

Or they can route through several unknown intermediaries. The network will tend to develop hubs with many connections and larger funding amounts, including commercial enterprises.

As of early January 2019, the Lightning Network looks like the above image. There are 15,000 channels and almost 500 nodes. The carrying capacity is modest at $2 million presently, but the growth is exponential. The node count grew a factor of 4 in the month of November alone!

Who: Enabling software and Payment processors

Applications built on the Lightning Network are referred to as LAPPs.

There are several payment processors that merchants can use to enable receipt of Bitcoin payments via Lightning. These include BTCPayServer, CoinGate, GloBee, OpenNode, and Strike.

Implementations of Lightning Network Software include Lit from MIT Media Labs, LND and Neutrino from Lightning Labs, and Blockstream’s c-lightning.

The Lightning Network has the ability to go places that Visa, MasterCard, and PayPal cannot reach by enabling micro-transactions across the globe with extremely small fees. It is fraud resistant and has rapid verifiable transfer of the most secure cryptocurrency on the network layer, with eventual settlement onto the blockchain. 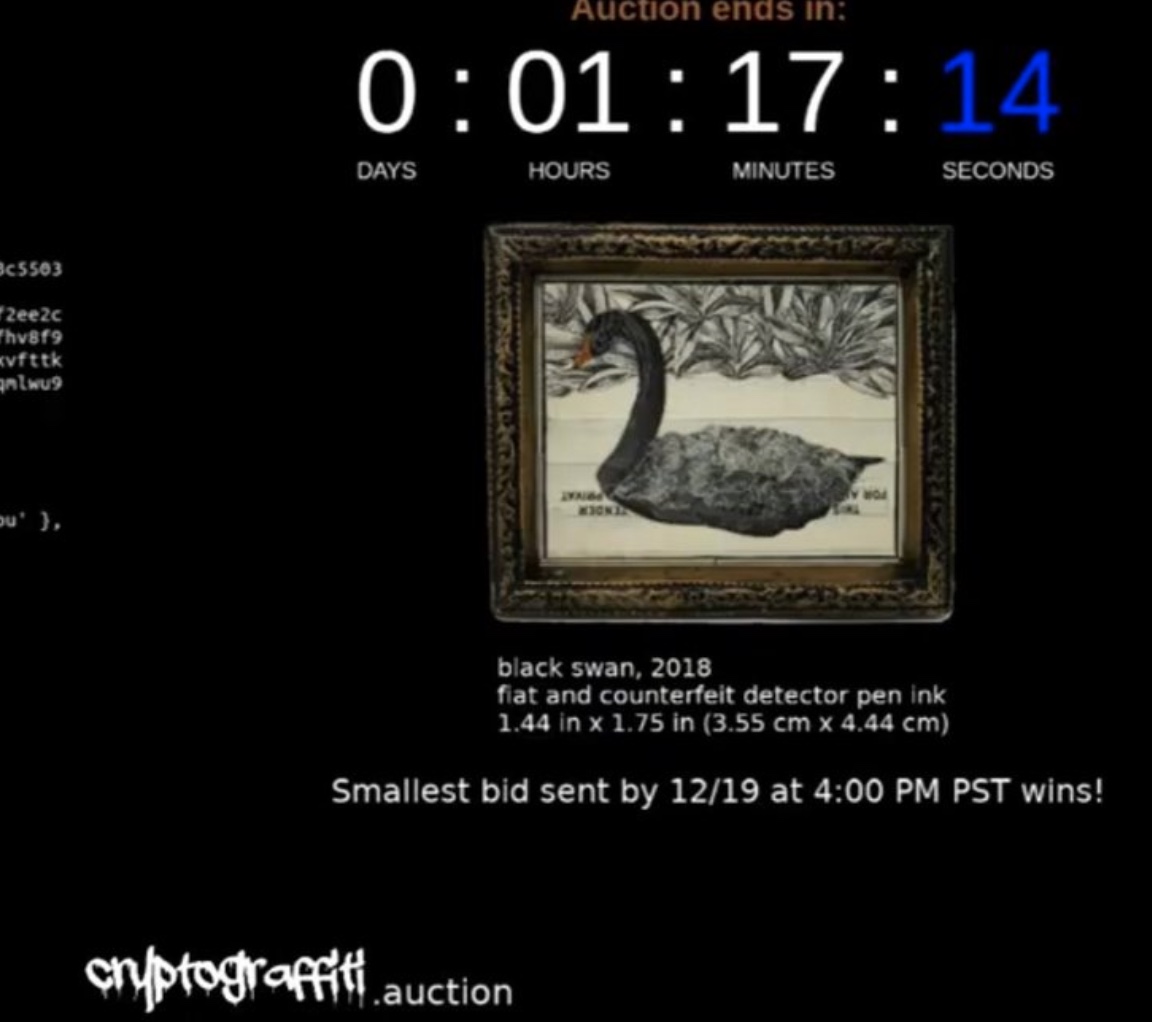 Another, more typical transaction and proof point was established at an Australian car wash with a transfer of over 1,000,000 Satoshis or about $40 US.

You wanted to buy coffee with Bitcoin? Now you can.