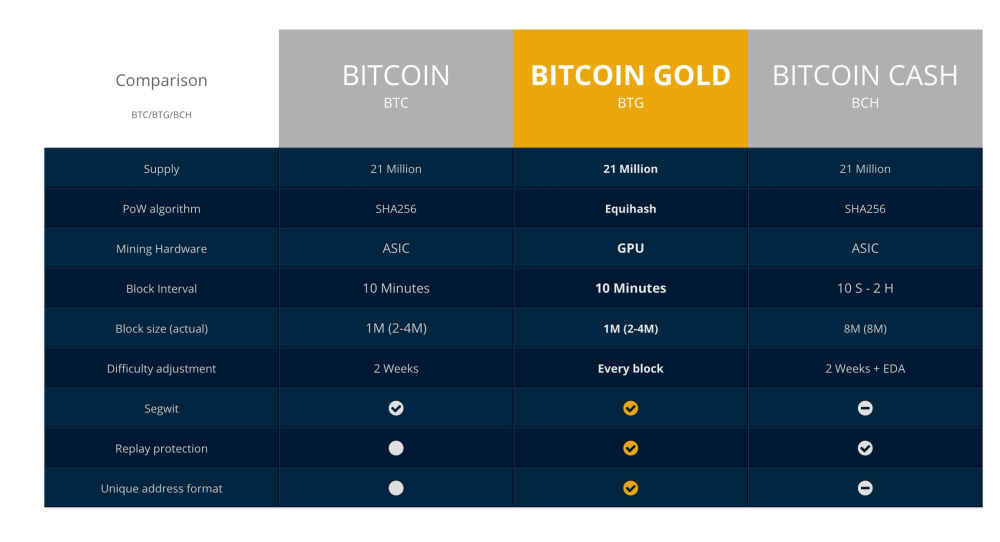 Share this:
« Evolutionary Forks and Dividends» SC17 A Postview of the Supercomputing-17 Conference