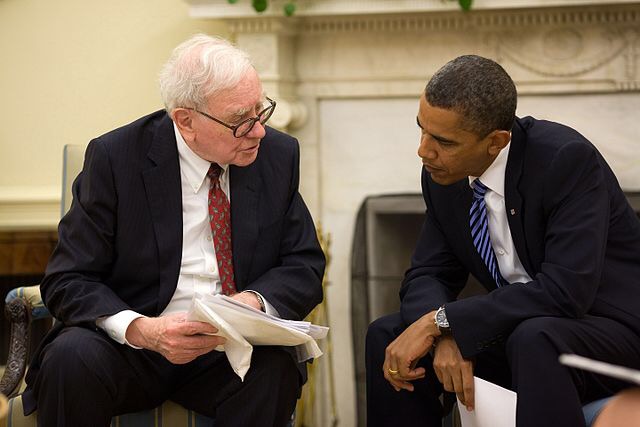 Share this:
« Cryptocurrency a Bridge to the Future» Ethereum: Smarter than a Fifth Grader?