Cryptocurrency a Bridge to the Future

Bitcoin, and cryptocurrencies more generally, can be a bridge to a better monetary future for the globe. In almost every nation today, fiat currency managed by a central bank is the norm. This is money that is inherently inflationary by design. Since central banks are controlled by national governments, and governments routinely run substantial deficits, the banks promote inflation in order to benefit their governments.

In our current low growth environment, the Federal Reserve has grown the money supply (M2 money stock) 4.9% during the past year when inflation is running at 2% or less. They are operating on an equation of around 2% inflation plus 2% to 3% GDP real growth for about 5% monetary growth.

Bitcoin has a very controlled and low absolute inflation, much less than 1%. There are currently 16.6 million bitcoins available, and there will never be more than 21 million, and that does not occur until over 100 years from now. In practice, Bitcoin is currently deflationary since the economy around Bitcoin is at present increasing very rapidly, at triple digit rates. It has been gaining value against fiat currencies quickly, albeit with very high volatility.

Bitcoin meets the attributes of currency, see our Money 3.0 article. It is not debt-based, as are all currently circulating fiat moneys, paper and digital money backed by nothing but debt (Money 2.0). 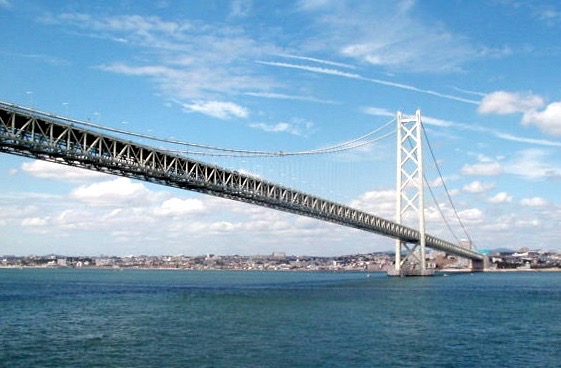 The entire financial system was at risk of collapse in 2008 due to accumulated debts and risky and fraudulent derivatives built on top of those debts. Trillions of dollars of wealth were destroyed, with Americans losing 40% of their net worth during a 3 year period.

In addition, the system is well-designed for the money center banking elites to pull more and more wealth into their own hands, through financial techniques that create no real wealth. Those who get to create the money lend it out and accrue the highest benefits.

A more stable system is required, and Bitcoin could play an important role, as an asset-based, not debt-based, currency. Dollars and Euros come into creation as new loans are issued by commercial banks. Central banks manage the reserve and equity requirements of those banks, but a large amount of leverage is inherent in the fractional reserve system.

Bitcoin comes into creation as a result of the mining process, that occurs as new transactions are forged into the blockchain. Bitcoin creation is a direct result of the operation of the economy around the cryptocurrency. Bitcoins are ‘minted’, not ‘printed’. Like fiat currency they have value due to scarcity and utility, and dependent on the growth of their economy.

Bitcoin and other cryptocurrencies can be the basis for more honest money, as well as for decreased transaction costs, and higher efficiency. Banking will change forever. Like fiat currency, bitcoin can be borrowed and it can be lent.

Those who are involved in Bitcoin today, a “peer-to-peer cash” are pioneering a future that could be a more stable, more honest monetary system. Today Bitcoin is young, has plenty of growing pains, and volatility, but it is now 8 years old and maturing rapidly.

Share this:
« Cost of Data and How to Avoid Data Loss» Why Buffet Doesn’t “Get” Bitcoin