J-Coin Prediction: it will be a Bonsai among alt-coins

One of the largest banks in Japan, Mizuho, along with other Japanese banks, is looking to get into the blockchain game. CNBC reports “Japanese banks are thinking of making their own cryptocurrency”.

Except they are not, based on the information released so far. This will be mobile Yen, a use of blockchain to allow mobile users to spend Yen and send Yen. Mobile money. Not that there is anything wrong with mobile money, an electronic wallet, it can be quite useful.

This is not Nakamoto consenus, this is not mining of currency. It is a tethered currency. This is not an open source, globally distributed ledger with trust resident in the algorithm, the ledger, and the community.

I was married to a Japanese lady for over a quarter century, and have lived and worked in Japan. I know the Japanese mindset. This will be a highly constrained ‘currency’.

No doubt with all the constraints, and as a complete tether to the Yen, and with large banks behind it, they will be able to gain Japanese government approval. 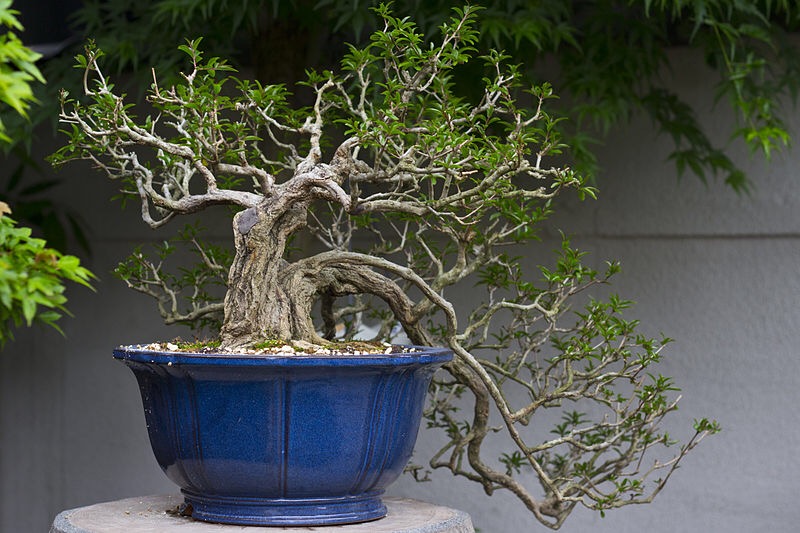 But I do not expect this to be a true cryptocurrency. It will require a permissioned ledger, controlled by central authorities, the large banks.

Cryptocurrency wants to be free, wild, and out of the box. Satoshi’s vision is more along these lines: 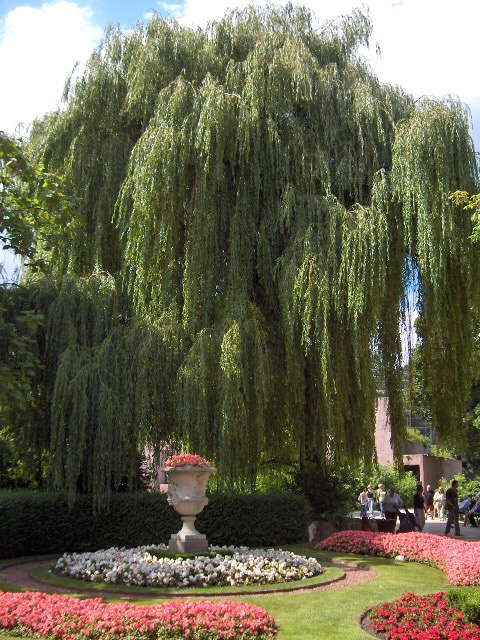 Jamie Dimon must be kicking himself. “J-Coin”, why did I not think of that?

Share this:
« Jamie Dimon is Afraid» Cost of Data and How to Avoid Data Loss